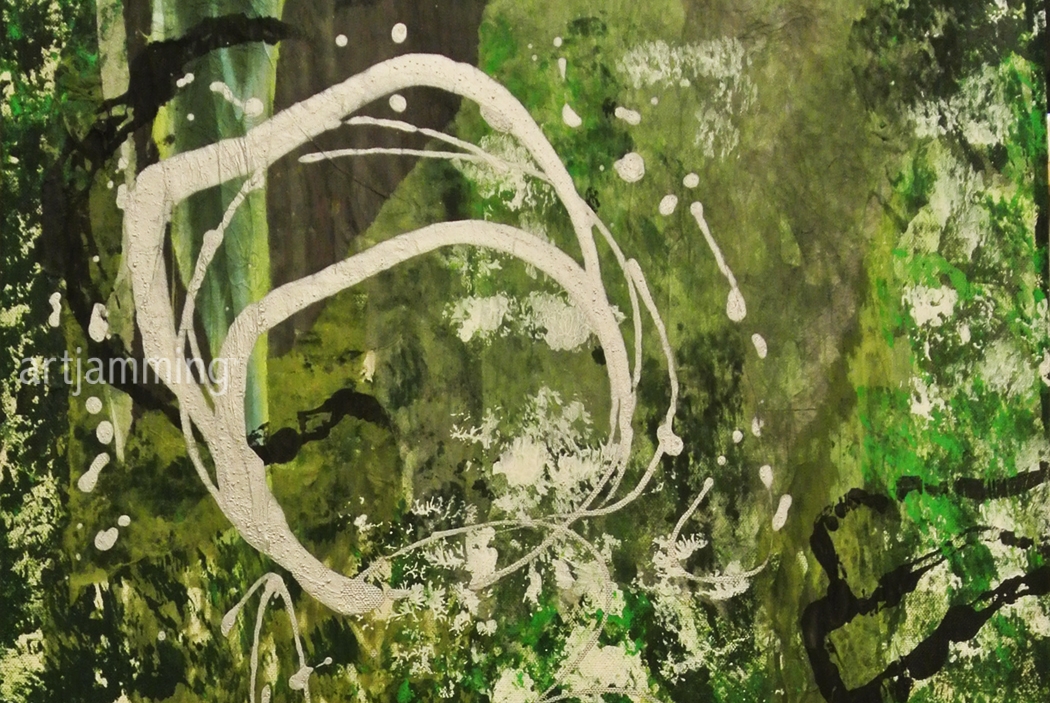 Have you often thought that artjamming ™ is for right-brained people but you’re too much of an analytical type for that sort of thing? It turns out there’s no such thing as being left or right brained. A 2013 study of 1000 people by Dr. Jeff Anderson, Director of the fMRI Neurosurgical Mapping Service at the University of Utah, found that people use their entire brain equally.

“It is not the case that the left hemisphere is associated with logic or reasoning more than the right,” Anderson told LiveScience. “Also, creativity is no more processed in the right hemisphere than the left.” Dr. Anderson also observed that it’s the connectivity between brain regions which enables humans to be both analytical and creative.

That means that while the lateralization of certain functions, like speech emanating from the left side of the brain for most right-handed people, boasts clear documentation; the idea that you might be too left-brained for ART JAM ® is not supported by science. 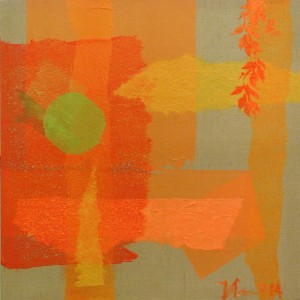 So, if you’ve always thought that being a “left-brained” person meant you can’t be creative and that ART JAM ® is not for you – think again! In fact, if you spend your entire day trying to think logically like many of us who work in Hong Kong, artjamming ™ might be just the thing to give your brain a bit of balance. And who doesn’t need more balance in our hectic lives?

As my BFF Benjamin says “Having a ready made channel to express yourself in ways that may not be appropriate at work is a wonderful chance to let off steam and just have fun.”

Isn’t it time to give your brain some exercise? And try a different kind of workout — artjamming ™ to free your mind.

Darlene is a huge fan of artjamming™ since the early days in Sheung Wan. ART JAM ® continues to be a source of inspiration, happiness and fun. When not painting, Darlene is responsible for a team of 240 at Ipsos Hong Kong.
View all posts by Darlene Lee →

WhatsApp Chat is free, download and try it now here!